Learning everything there is to know about AS Roma, discovering the history of the Eternal City’s team and finding a passion for athletics in Italy

As an American traveling abroad for the first time, I genuinely thought most aspects of life in Italy would be different from my life in the Midwest. And for the most part, I was right. The culture, the food, the atmosphere, the language, the work day, the clothes, the transportation, and the weather; it’s all new, exciting and different.

However, one aspect feels the same. Rome’s enthusiasm, support and passion toward the AS Roma Soccer team reminds me of home even though I’m halfway across the world.

It is nearly impossible to walk one street without seeing at least one vendor selling AS Roma merchandise or seeing one person supporting the team. There are entire shops lined with merchandise sporting the team's logo. I’ve even seen babies in AS Roma onesies and adults in full AS Roma attire supporting their favorite past players; Totti or De Rossi, and their favorite current players; Ibañez, Pellegrini or Dybala. And on home game days, Romanisti who fill Stadio Olimpico erupt with momentous cheer for the AS Roma team. The fans even coordinate showing the team’s colors of carmine red and golden yellow throughout the stadium.

The team plays in the Serie A and has the famous Mourinho as a coach. Fans are enthusiastic about "the Special One" as a coach. I was able to see AS Roma's game on September 12th, 2022 against the Empoli. The sheer amount of skill, footwork and speed shown by the players completely astounded me, and now that I’ve got a taste for Italian soccer and for Roma, I want to watch as much as possible.

Back in the United States, I have always been a loyal sports fan. As a Division I student-athlete at the University of Nebraska-Lincoln, I was no stranger to the importance of sport and how enthusiastic fans can be. Italy’s most popular sport is soccer, UNL’s most popular sport is our Husker Football team. I used to think Husker football fans were in a league of their own. However, now I see that same level of loyalty and support all across the Eternal City for the AS Roma team, and those high levels of support are making me an even bigger AS Roma fan.

I even found myself looking for a restaurant in downtown Roma because I wanted to watch and cheer on the team. AS Roma’s game on September 18th, 2022 against the Atalanta had a disappointing finish with the Atalanta winning 0-1 over Roma. As I watched alongside enthusiastic Romanisti, I found myself disappointed almost as much as they were. Despite the loss, the fans' passion for AS Roma never waivered. Italian soccer is more exciting than I could have imagined, and I’m shocked and happy to say that the support for the AS Roma soccer team makes me feel at home even from 5,000 miles away. 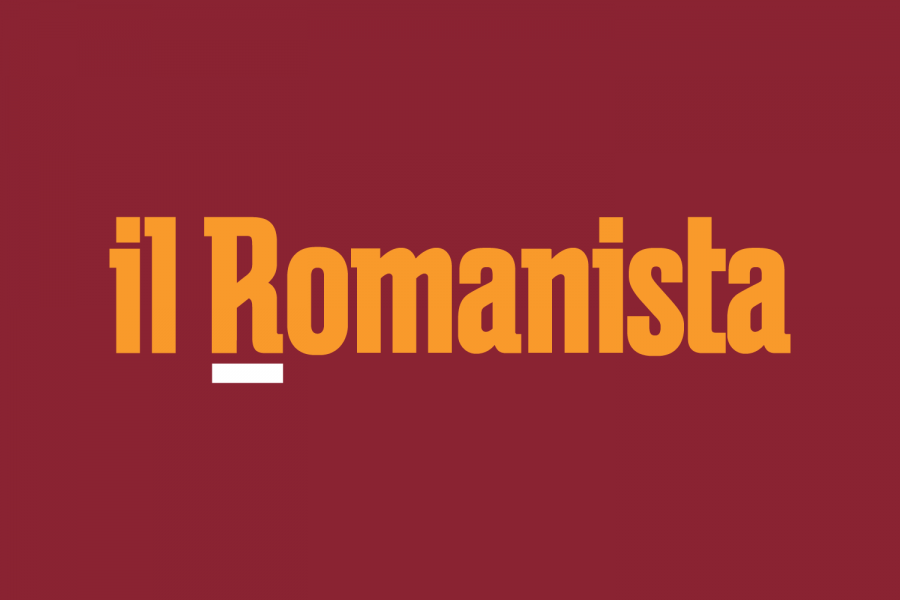 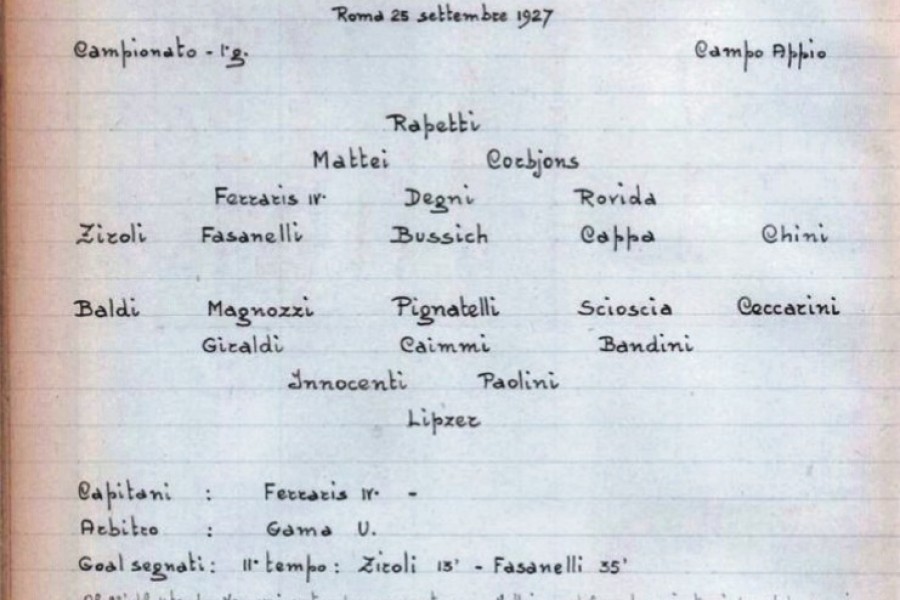 95 years ago: the beginning of our dream 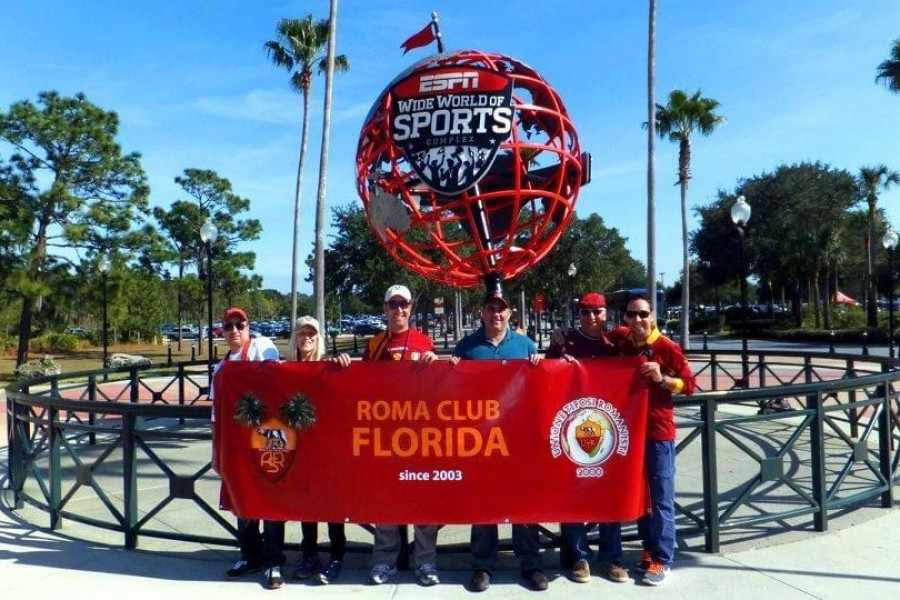