Friedkin politics, then the Special One. Since last year, the Olimpico has always been sold out. Saturday with Inter sold out the guest sector at San Siro.

Never alone. It is not a figure of speech, but the phrase best represents the relationship between Roma and Romanisti. Regardless of the stadium seats, the time, the temperatures, and the weather, the Giallorossi fans have never left the team alone. This has always been the case, but the arrival of Mourinho has given an extra boost in this respect. The Special One has been able to touch something in the souls of Roma fans, making the desire to hug each other at the stadium explode like never before. Last season started by only filling the stadium to 50% capacity. However, now the club's ticket office has continued to snatch up the available coupons quickly and easily for both home and away matches (with the sector always packed), in the league and in Europe, regardless of distances or conditions.

As the months went by, the government’s measures and everyone's sacrifices have helped to raise the capacity percentage to 75%. The Roma fans always responded "present," filling the available sectors to the last seat (depending on the arrangements and the composition of the opposing team's visiting sector). Also, there was the parenthesis of 5 thousand tickets available between the 22nd and 23rd day of the last championship, with the Giallorossi club thinking of forms of "compensation" for subscribers, who were able to participate in a draw for tickets with the possibility of being rewarded for not winning in the draw (a voucher or a place in the Conference round 16).

The Giallorossi's fan numbers have been impressive throughout the entire season, attracting the attention of the world's media, both when taken alone and when compared to those of direct competitors or other Serie A teams. However, in the past season finale, since the return of capacity to 100%, the Giallorossi club has recorded (and continues to record) one sold-out match after another. So much so, that now it would make headlines if the match was not sold out. From last year's derby onward to last Sunday's Roma-Atalanta home game against Salernitana, the Mourinho-coached team has recorded 10 real sell-outs in a row. This counts even the presentation match against Shakhtar in early August, with temperatures that were anything but encouraging. A real bath of love, favored by the corporate policies of the Friedkin family. This goes from the popular prices for tickets and packages to the season ticket campaign that recorded frightening numbers (36 thousand packages). Further, this was all before the top purchases of Dybala and Wijnaldum: so it was a real leap of faith.

And that's not the end of it. Now, for a "casual" fan to get a ticket for a Roma match, it is increasingly complicated, as the updated figures for the Giallorossi's upcoming matches show. The guest sector at the Milan's San Siro has been sold out. Further, 55 thousand have been sold for the next match to be played at the Stadio Olimpico, the Europa League match against Betis. For the match against Lecce next weekend on October 9, there are only a few tickets left in the most exclusive sectors. Over 60 thousand have been sold. We are also beginning to run out of coupons for the October 23 match against Luciano Spalletti's Napoli. At this rate, it is not impossible to imagine that from next Thursday until the Christmas break the Stadio Olimpico will always be sold out during the matches of Mourinho's team. Roma fans are known to be loyal and always present, but the change of pace recorded in the last year and a half has been there for all to see. Also, the sense of belonging that José Mourinho has managed to convey since the day of his arrival in the Capital has definitively exploded the desire for Roma fans to visit the stadium. These fans are always in their place in the stands no matter what. First Roma, then the rest, for a team that will truly never be alone.

Tags:
as roma
mourinho
sold out 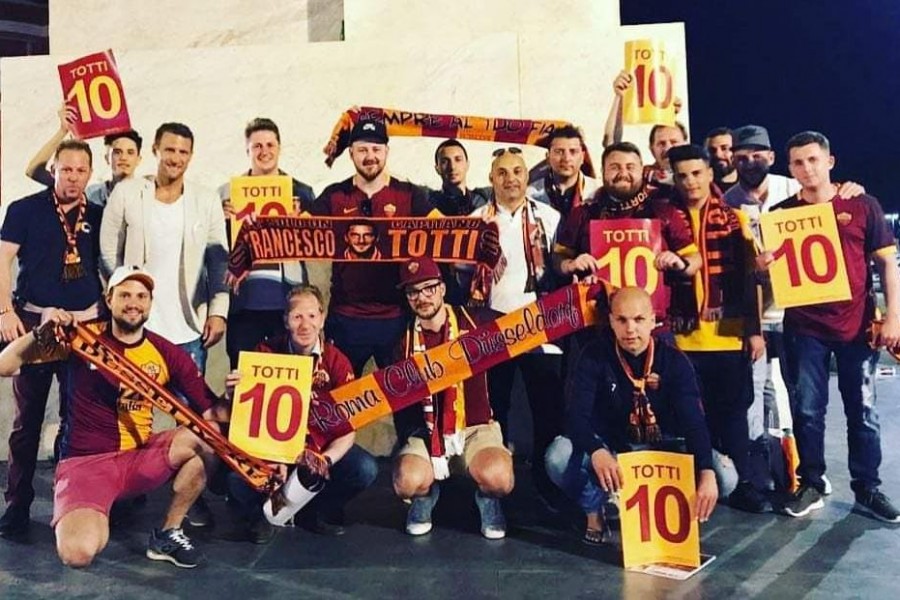 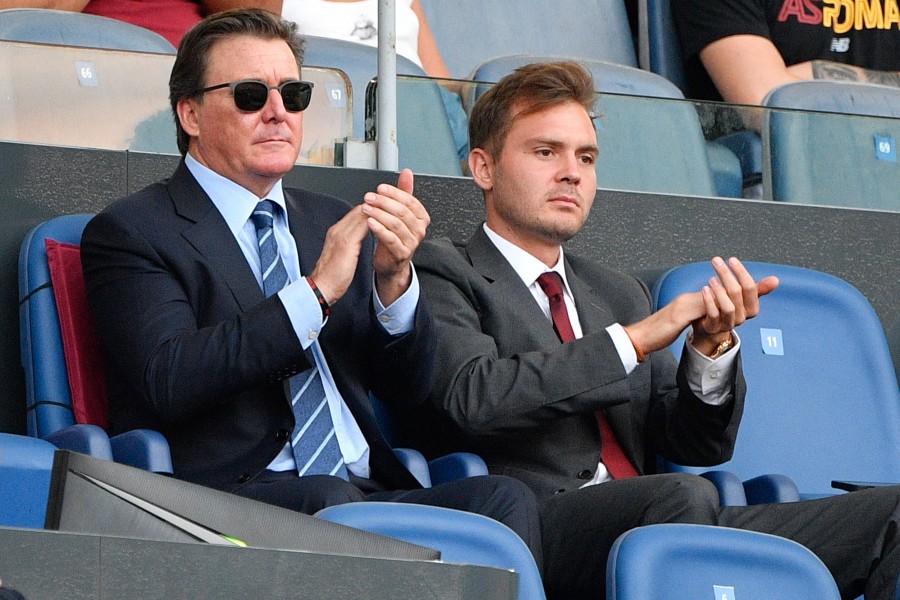