Mourinho's team were beaten by Ludogorets in Bulgary on its debut, but got three points against Helsinki at the Olimpico. In october will face Betis in two key matches

Roma was drawn on August 26, 2022, in Istanbul in Group C with Ludogorets, Real Betis and Helsinki. The first match was played against the Bulgarian team Ludogorets. It was unfortunate that Roma lost to the Bulgarians by two to one. During the first few minutes Despadov managed to get away from Mancini and ended up face-to-face with Svilar (goalkeeper who was marking his Roma’s debut) without inexplicably finding the goal. Dybala offered many assists during the game and with his magic left foot he put Pellegrini in front of the goalkeeper. The captain attempted his shot, but the ball ended up wide. Exploiting a distraction of Roma’s defense, in the 72nd minute Ludogorets took the lead with a goal by Cauly. Lorenzo Pellegrini and Camara attempted shots on goal again; with the latter going close to scoring. However, Camara’s shot was blocked by a Bulgarian defender. Pellegrini later tried again with a header from a ball received from a corner, but it ended up wide. In the 86th Roma finally equalized with Shomurodov's header from a cross by the captain but, just two minutes later, the Bulgarians managed to come back at the Giallorossi with a goal from Nonato, who managed to beat Ibañez and score a goal against Svilar.

It has been quite a difficult match for Mourinho's team with some of the key players not putting in a good performance. The absence of Abraham, Zaniolo and Zalewski on the field was also greatly felt. Speaking of debuts, it should be noted that Paulo Dybala, number 21 in the Europa League, made his impactful entrance, and Svilar played his first game entirely by him, from the first to the last minute.

The second Europa League game gives romanisti more joy. Roma-Helsinki ended in a 3-0 win for the Giallorossi with goals from Dybala, Pellegrini and Belotti, with his first ever goal for Roma. During this match, Roma also unveiled for the first time its third jersey; black with pink and gray details and a collar and sleeves edged with an even darker black.

Just a few minutes into the match, the first red card for the Finns for a "last man foul" on Belotti was brought out to Tenho. Initially, Helsinki tried to take the lead with a shot on goal. However, he was unsuccessful. From there it was Roma's domination: Pellegrini tried a header but could not find the goal. Then Zaniolo's assisted to Belotti who found the Finnish goalkeeper ready to thwart him, and in the 41st Cristante's resounding shot from midfield was blocked by Hazard. Then there was la Joya's first goal, his first Europa League goal, within a minute of entering the game. In the 49th, the second Giallorossi goal was scored by Pellegrini, and in the 68th the third and last goal of the match was scored by Belotti. After the international break, Roma will have a back to back matches against Betis that, according to Mourinho, could be decisive for the group C standings. The first game will be in Rome on October 6th and then a week later the Giallorossi will travel to Spain. 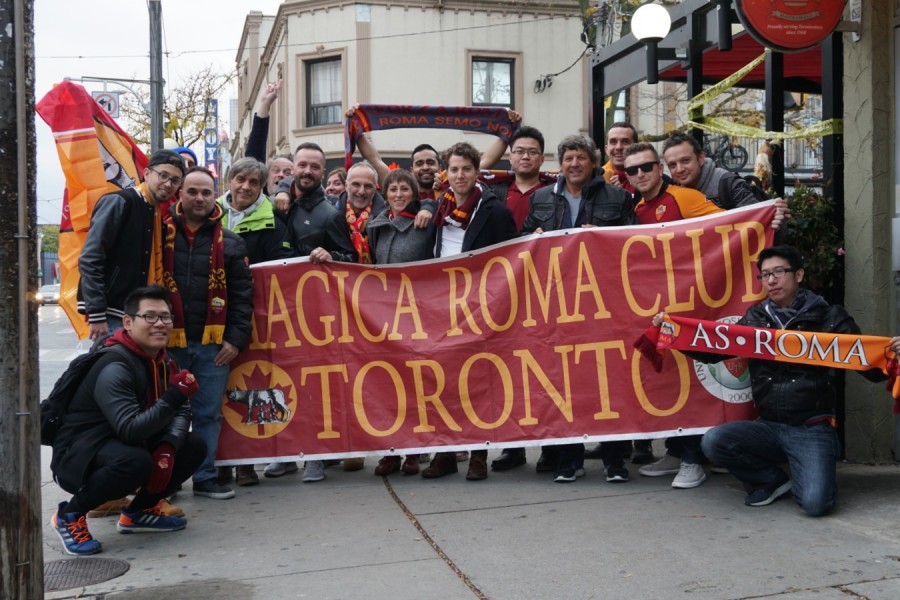 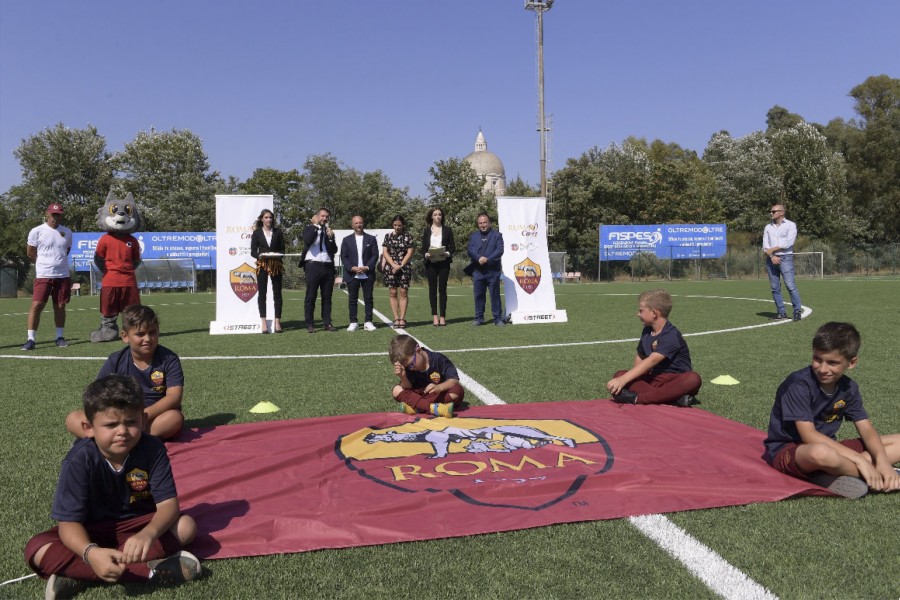 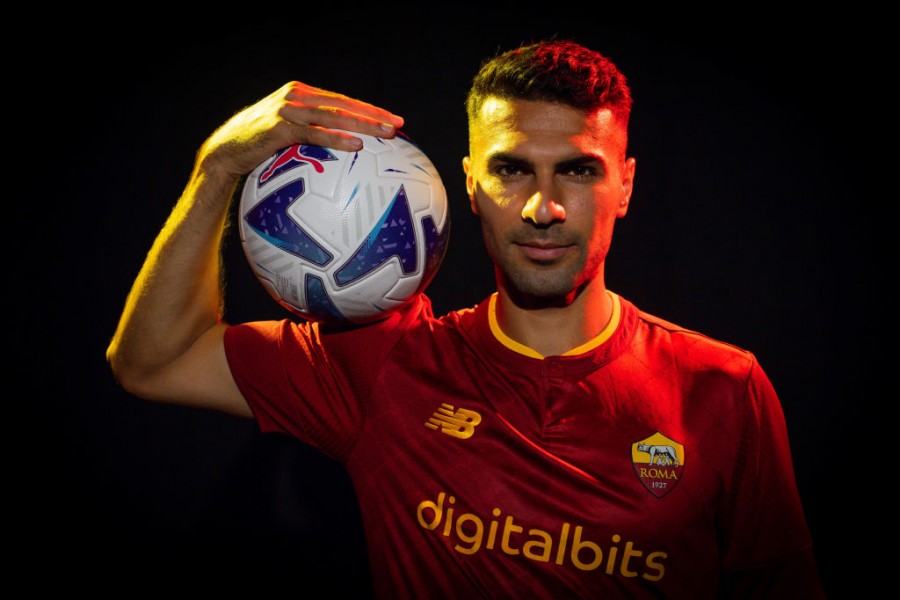