If that yellow-red shirt doesn’t inspire you, then do not wear it at all

Twenty lines, even too many. AS Roma has had enough, imagine the fans. The only thing you ask them is to give everything for that yellow-edged red thing

Ten lines and nothing more, because there is nothing to tell to the team which played against AC Milan (and many other times, too!). The resignation, the lack of courage, the sad posture seen on the field leave speechless. What ya wanna tell ‘em? Even AS Roma is not happy, she has had enough of certain behaviours and big changes are announced. And this could be good, unless it doesn't end up being an alibi, because third place and quarter finals are compulsory goals to pursue.

Roma has had enough. Imagine the fans… Oh no, this cannot be written, because the accusation of populism is right behind the corner (but someone should find the time to remember that even last Sunday the fans had cheered until the end). In all of this, it is obvious that even the coach has his own (clear) faults, but to the one that says "They gave Spalletti the business for much less" I answer that he has a point, and for this very reason there is no need to do the same thing right now.

AS Roma matters. Oh no, neither the essays of Romanism could work, because they could even become irritated. Ten lines. We are already beyond, and that reveals a thinly disguised will to believe in it. Romanist business, indeed. That very will that suddenly comes to you even after the umpteenth mockery, that real love that you curse thousands of times and that does not pass by, but that increases every time, that thing that you hold close to heart and bursts inside you.

Nothing of this has been seen inside the field. The nothingness. The white before the snow. The indifference. And one could almost be nostalgic of that crisp air that we like so much when things go right. Almost, huh! Let's not exaggerate. Because in the end the only thing you ask them is to give everything for THAT yellow-edged red thing. There is nothing to read, there is only to watch that. If that shirt doesn't inspire you, do not wear it at all. 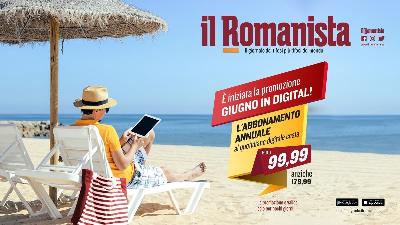 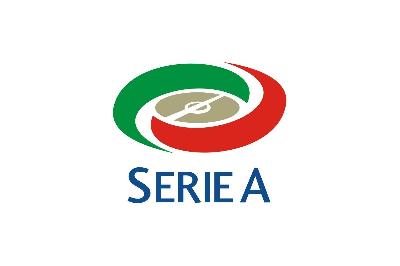 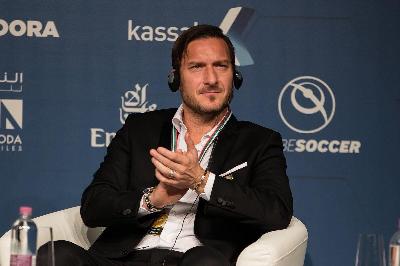