Giuliano Taccola was our '68, our revolution

Our dreams, our revolutionary. He was light. He was quick. He scored. A lot. He was the age of a student and that is the age he will forever be remembered as 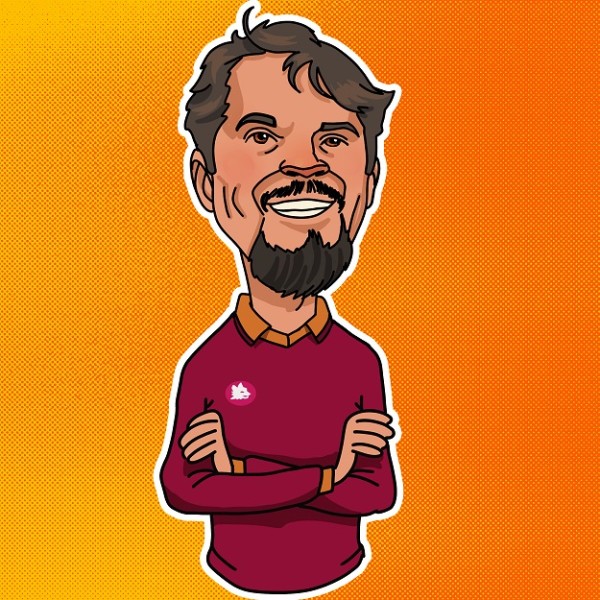 Giuliano Taccola was our ‘68. Our dreams; our revolution. He was the age of a student and it is that age that he will remain forever come March 16, 1969. On September 24, 1967 he scored in the first Serie A match with Roma at San Siro against Inter following a goal by Facchetti against Sarti, the famous goalkeeper. Taccola, on the other hand, would never become as famous.

Taccola came from Pisa and grew up in Genoa, like Gigi Meroni. He flew by opponents. He was light. He was quick. He scored. A lot. He was like a flash of lightning at the Olimpico because he played so fast. The season after the first match, he scored a goal after thirty seconds against Fiorentina, the first goal of the whole championship. He would go on to score seven times in 12 games. Fans once picked him up on their way back from a victorious trip to take him in triumph to the Termini Station. Who knows how many useless articles would be published today on his statistics, but they would most likely fail to describe his artistic playing style.

It was 1969, but he was still our '68. He was our revolution; our dreams. It wasn't a sad story yet, but it would soon become one. Taccola was the age of a student, 25 years old, but sadly he was about to become a tragedy. He was very fragile, poetic, gentle and gone suddenly. At 5:55 p.m. on March 16, 1969 the civil guard of Cagliari confirmed his death, following the game of his life. Teammates Cordova, Sirena and D'Amato stayed with him because they didn't want to abandon him on that cot in the Amsicora locker room.

Without an oxygen tank for some time, the ambulance arrived after half an hour, or maybe more. Tonsillitis, a penicillin allergy and a heart problem, Taccola had too many health obstacles to overcome. It was a devastation that struck his family out of nowhere and without time for them to say a proper goodbye. At the Basilica of San Paolo there were 50,000 people at his funeral. There was a black cloth with his number 9 Roma jersey on it. The mourners shouted "Giuliano". Taccola's name, inducted in the AS Roma Hall of Fame in 2012 and 2014, was remembered during the last derby with pictures of his face being held up by boys in the Curva Sud who had never seen him play, but whom they kept inside their hearts. Giuliano Taccola was also their dream; the revolution that will always be remembered and who scored goals in a flash for Roma. 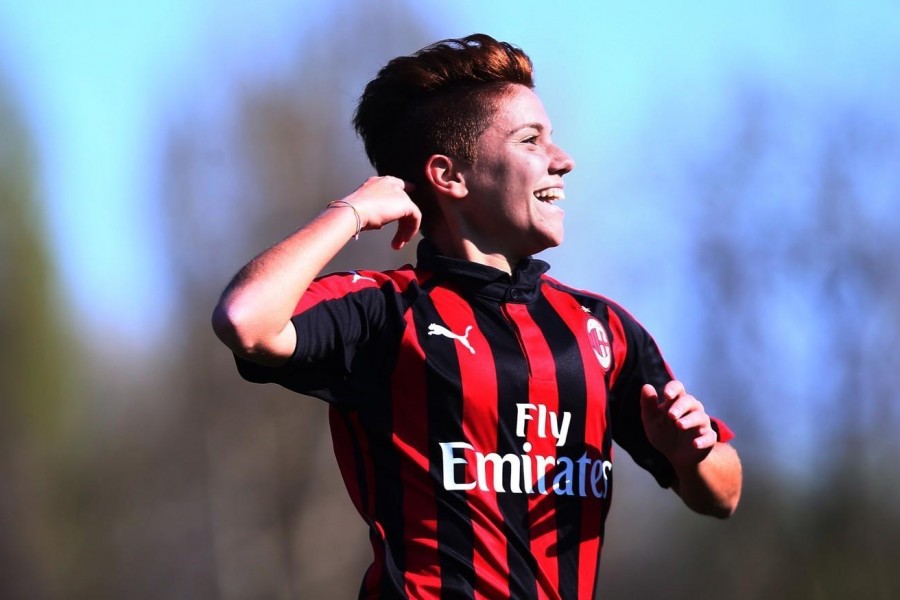