Massara to join again Roma as principal collaborator of Monchi

It is a comeback, because he was at Trigoria already in 2011, as principal collaborator of Sabatini, the sporting director of the first years of American management

Fredric "Ricki" Massara will be the new principal collaborator of Monchi, with influence over the sporting secretary of AS Roma. It is a comeback, because he was at Trigoria already in 2011, as principal collaborator of Walter Sabatini, the sporting director of the first years of American management. And right from the farewell of Sabatini, October 2016, Massara held the position of sporting director of AS Roma, until he joined (June 2017) the Suning group, of which Sabatini had become apical executive.

Massara left Suning (and Inter) at the end of last March, coinciding with the divorce between Suning and his mentor's group. But his relationship with Monchi, current sporting director of AS Roma, built in the early months when the Spanish sporting director arrived at Roma, was the basis for the new call of the Yellow-Red company, at the request of Monchi himself.

Massara will play the role of principal collaborator of Monchi, with influence over the regulations, memberships and specific forms. He will work closely with Monchi; he will become his operating arm. The role he played with Sabatini. Still, there isn't any signature on the contract (in this moment), but the agreement with the company has practically been achieved. 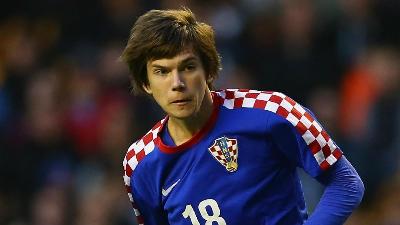 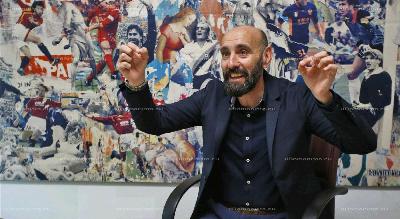 Roma's Sporting Director, interviewed by Il Romanista, said: "There is no tomorrow, all ends on Wednesday. Every grandfather, every nephew, every son, every mother: everyone plays on Wednesday"