On June 12th in Tirrenia, the Giallorosse won their third Scudetto in a row. Juventus was beaten 2-0 with goals from Bergersen and Pacioni in the second half 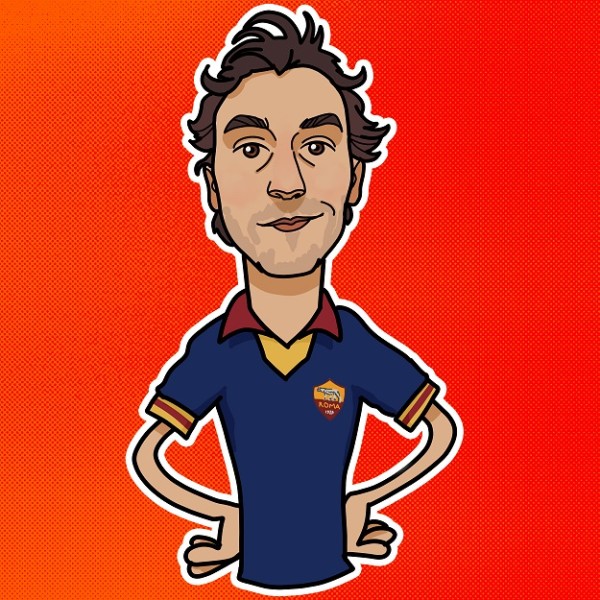 Once again, Roma is the strongest of them all. Roma Women Primavera (Under 19's team) is the champion of Italy for the third time in a row. On June 12th in Tirrenia, the Giallorosse defeated  Juventus  2-0 with a match that was a mixture of strength, quality, awareness and character, making winning for Roma seem easy year after year. That was the team's fourth appearence in the championship's Final in four participations.

The only close call was in the first time when Roma and Inter battled it out with penalty kicks and Roma didn't claim the victory. From there on out, it was easy-sailing; the next finals were always won from the Giallorosse against Juve. The last leg of the saga was the best and the most dominant romaniste's performance. In the first half, Mr. Melillo's players created more opportunities than their opponent, but ultimately they were unable to put the ball in the back of the net. Both teams pushed hard on the right side of the field, but Roma was better displayed on the pitch, pressing hard and maneuvering quickly past the Juventus players. At the 12th minute, Ferrara, the talented midfielder who was also called for the National team, attempted a long shot with her deadly right-foot, but it hit the post thanks to a less-than-perfect Juventus goalkeeper, Nucera.

Later in the first half, Nucera faced another threat from Roma when she rejected a close-range header from Petrara in the 21st minute. At the 30th minute, Arcangeli (one of Juve's best players along with Pfattner and Bertucci) freed herself enough to shoot from inside the penalty area. Her shot would be deflected to the outside of the net by an excellent Merolla save. As had happened in the semifinal against Milan, Roma unlocked the game at the beginning of the second half: Pacioni's deflection from a free-kick on the frontline met Bergersen's scoring foot to finally put one past Nucera and paving the way to another Roma triumph. At the 53rd mark, Schatzer denied Roma's chance to double their score which was then followed by an error that gave Roma's captain, Massimino, a second yellow card at the 55th minute. Was Roma facing a crisis without their captain? No, on the contrary. It was at that moment that the Giallorosse put their skills to good: Corelli dropped low and fought for every ball, Ferrara held the midfield together and Pacioni denied any ball that would attempt to cross the Giallorosse's defense. Pacioni's performance as a defensive center was practically perfect and it was her who put the exclamation point on the Romanisti domination; with 10 minutes left, Pacioni reinvented herself as an attacking midfielder after stealing her opponent's possession, dribbling past two challengers and then shot the ball with her right foot past Nucera. 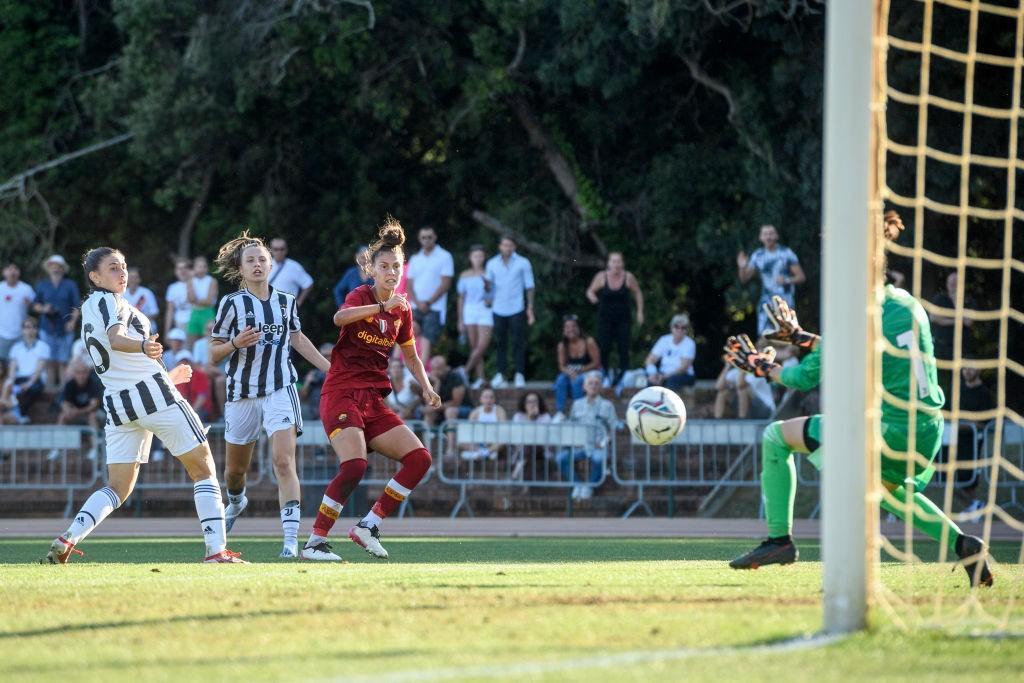 With that, the championship game ended 2-0 for Roma. Triumph in Tirrena. Roma's ability to change a stale first half into several opportunities in the second ended with joyous hugs after the triple whistle; a worthy conclusion of an extraordinary journey. Juventus, defeated with honor, collapsed in tears when the match was over while the Giallorosse began their celebration. They called over coach Melillo's son to join the party, making him drive the train that was parading under a Roma flag. Then, Massimino raised the trophy in the sky and reality set in. For the third time in a row, Roma is the champion of Italy.