Schick: "A goal that helps me, but I don't want to overestimate it"

Czech Republic won 4-1 against China in the last international friendly match of the China Cup. A good performance of the Czech player in the second half

During its last match at China Cup, Czech Republic won 4-1 against Marcello Lippi's China. Czech Republic won thanks to a good performance of Patrik Schick. Roma striker played the second half and scored the goal of 2-1. After the match, he declared: "A goal that helps me, but I don't want to overestimate it, I still have to grow. I don't have any intention to minimize the qualities of China, that in the first half has created us problems, but against an opponent like this we could score more goals. The line-up is always chosen by the mister. I like to play in attack inside a scheme with two strikers, I am quite comfortable with this disposition. We had a good feeling during the game, and we also had a pair of occasions together. Not bad. Also the substitutes show themselves. Surely, I will be tired after a trip of 12 hours, but I would be happy to play with Roma. To play or to be among the candidates for a game is always a pleasant". 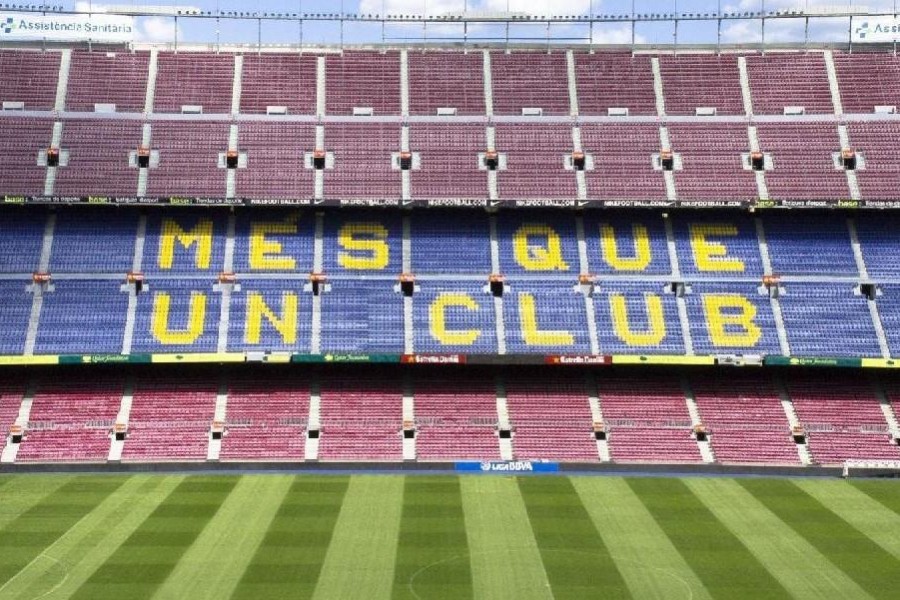 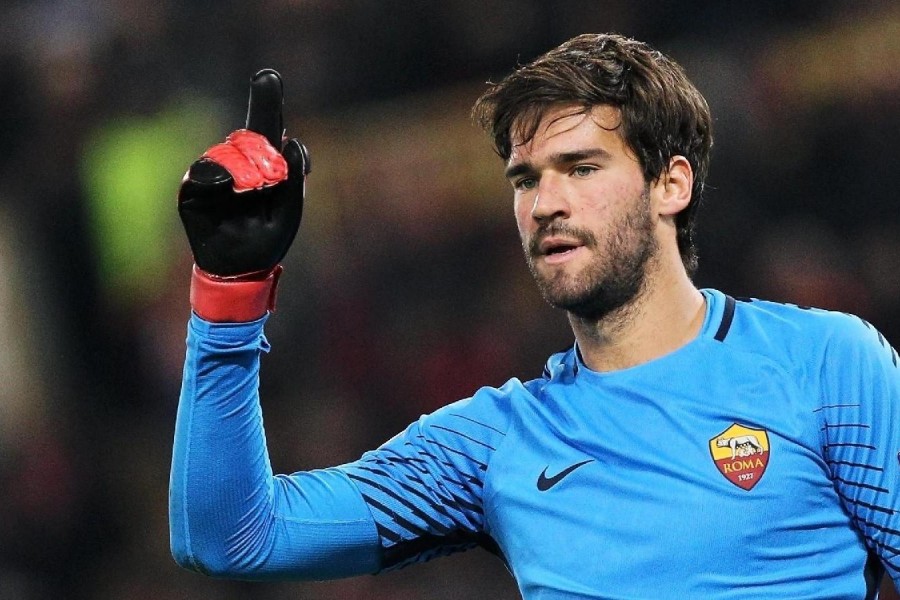