Here is the letter, translated in English, that our newsroom sent to Mr. Josep Maria Bartomeu

Your club has always distinguished itself inside the football world for its style, demonstrated both inside and outside the pitch. Barcelona became a synonim for social action, "més que un club" for definition, the society that "dirtied" its sacred shirt for the first time only with the Unicef logo.

It is mainly for this reason that we are writing this letter to You, because a Club that has always payed attention to the values that the football world could embody and produce cannot and may not ignore the request we are making, which is the following. That You could review the price of almost 90 euros for the hosting Sector reserved to Roma supporters for the first leg of the Champions League's quarterfinals, scheduled on April 4th at the Nou Camp.

Please consider what it does mean for Romanist parents to bring their children to see this match. During the hours that followed the draw, the prices for the tickets of the Roma-Barcelona flights, a route that is commonly very cheap, have been through the roof. Even the hotels in Barcelona are experiencing the same increase. At these costs, a family should undergo an expenditure of 180, 270, 360 euros in order to watch the match staying at the last ring of the Nou Camp. You surely understand that, in this way, it is a luxury the simple fact of following the team that one loves, a luxury inaccessible for a large part of the fans. To support AS Roma is an act of love and one can do everything for love, but nobody should speculate on this.

Our newspaper is the only daily journal dedicated to a single football club and to its supporters. As such, we have always payed attention to this subject and we try to raise awareness on this. For us it is a duty both as journalists and as Romanists. To make accessible the prices for the hosting Sector of Barcelona-Roma would significate also to guarantee to the teams in the pitch a stadium as hot and appropriate as the importance of the Champions League quarterfinals.

In order to demonstrate Yourself once again "més que un club" we confide and hope that this request will be taken in consideration. It would be the best "number" You could do, even before playing. Football is like freedom: partecipation is necessary, otherwise it is non-sense to even win. 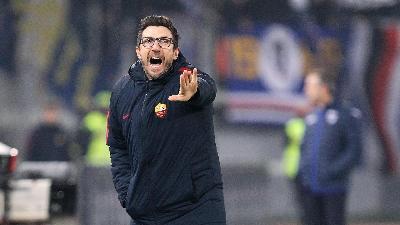 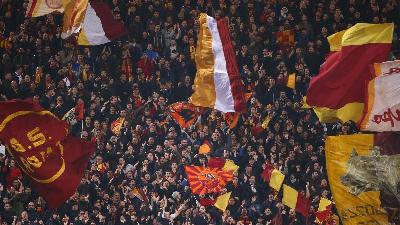 90 euros to see the match at the Nou Camp, 40 at Olimpico. Prices are high and stadiums are empty 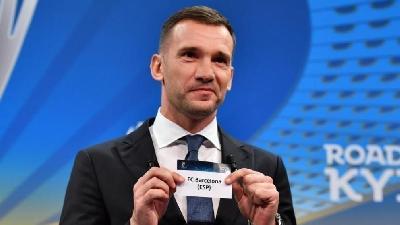